Explore The Heart Of Philly On The Original BYOB Trolley!

Hop on board for one of our amazing tours. You get a fun trip, great history and maybe even bring your favorite beverage.
Book Today!
As seen in 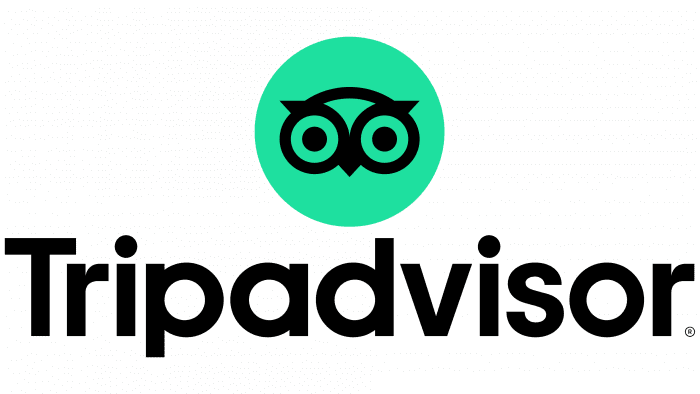 PreviousNext
Who we are

Welcome to Founding Footsteps Tours. Our unique Philadelphia tours bring American history to life. Join us on a journey through historic Philadelphia. You'll see the sights and hear the stories as you walk in the footsteps of our founding fathers. We guarantee you'll have a whole lot of fun doing it!

For visitors as well as locals, we offer tours in Philadelphia with a unique twist. Join one of our trolley tours where it's always BYOB. Our Stand Up & Drink Tour includes a live comedy show. Take our Beer & Band tour with live music and stops at local breweries and beer gardens.

Looking for something new? Check out our food and history tour. We'll take you through Reading Terminal Market, the historic Old City, the Italian Market, and a few surprise stops. BYOB to drink on board the trolley, with stops to sample iconic food like cheesesteaks and pizza. Or check out our Bad Things Happen In Philly tour and hear about the most disturbing murders and misdeeds from the site where it all happened.

Learn more about us
Previous Next
Tours

School Tours for the Kids

Why do we do what we do, well it is for the kids. We will put together a great walking/trolley tour for your students during the day, during the school year.

An entertaining, comedic story-telling adventure through Philadelphia, covering the city's major attractions. Tours run an hour and 45 minutes. 21+ to drink.

Explore historic Philadelphia on this walking tour of the Old City District, a quick and convenient introduction for first-time visitors. See Independence Hall, the Liberty Bell, the Betsy Ross House, Ben Franklin Post Office, Carpenters’ Hall, and more. Then wander down Elfreth’s Alley, the nation’s oldest continuously inhabited residential street. Plus, choose from multiple departure times to suit your needs. Our storytelling guide will cover famous historic moments in American history as well as the history that you won't see in textbooks!

Our Philly Phables Walking Tour can also be booked as a private tour!

Duration
Group Size
Up to 36

All of our private tours are fully customizable.

Kick off your corporate event with a hilarious tour of Philadelphia on a trolley stocked with local foods and beers. Call on us to escort your bachelor or bachelorette party around the city while being entertained by live musicians or stand-up comedians. Have your wedding party arrive at the ceremony or reception in style on one of our historic trolleys.

Hear chilling stories of the most heinous murders committed in Philadelphia. This BYOB tour is 21+ and contains graphic and disturbing content.

Duration
Group Size
Up to 36

We love weddings and we love to be apart of your special day. Founding Footsteps would love the opportunity to provide transportation for your loved ones to your special occasion.

We are currently placing packages together now for 2023. If you are interested in learning more, please email us at weddings@foundingfootsteps.com.

A brewery tour of Philadelphia with live music on our BYOB trolley.

You drink, we drive! Take our BYOB trolley on a tour of the city while Philly's best comics keep you entertained along the way.

We are a socially conscious company providing walking tours and bus tours onboard Philly's only BYOB trolley. Our knowledgeable local guides are passionate about sharing history through great stories, bad jokes, and cold beer. We are not another boring tour company, and we don't believe in conducting boring tours! Join a scheduled tour, or call us to customize a private tour. Let's explore the history, the grit, and the entrepreneurial spirit of Philadelphia together.

Extremely knowledgeable, entertaining, and passionate about Philadelphia and its history, making it enjoyable for the participants.

Gives back to the community by donating a portion of its earnings. You can feel good about your purchase knowing that a portion of it is going to help others!

Words from our customers

Visit The Only UNESCO World Heritage City In The US

In November 2015, Philadelphia received a high honor as the first UNESCO World Heritage City in the US. The city received this designation because of its many historical landmarks, cultural sights, and buildings. The most noteworthy is Independence Hall, a UNESCO World Heritage Site where the Declaration of Independence and the United States Constitution were signed.

Philadelphia's most famous founding father is Benjamin Franklin, a man of many great distinctions. Although he had little formal education, he became an author, publisher, scientist, inventor, diplomat, and statesman. As an entrepreneur, he began a successful printing business and published his annual “Poor Richard’s Almanack”. The same entrepreneurial spirit continues in the city today.

Most frequent questions and answers

Are all of your tours BYOB?

All of our tours, except our "Philly Phables" walking tour, are BYOB. We encourage that you bring your own bevarages, drink responsibly and have fun!

Where do your tours START and END?

Starting and ending location varies depending on the tour. Please check the tour pages on our website for more details.

Can I book a PRIVATE TOUR?

Yes! All of our tours can be turned into a completely customizable event for you and your group. Our connections to local bars, our excellent tour guides and talended musicians all go hand-in-hand with creating a truly unique and unforgettable experience.

How long do the tours LAST?

Our tours last anywhere from 90 minutes to three hours depending on the tour. Please check the tour pages on our website for more details.

School Tours for the Kids

Why do we do what we do, well it is for the kids. We will put together a great walking/trolley tour for your students during the day, during the school year.   The tour would consist of 2.5 - 3… We love weddings and we love to be apart of your special day. Founding Footsteps would love the opportunity to provide transportation for your loved ones to your special occasion.   We are currently placing packages together now for 2023.… 9 Amazing Secret Places In Philadelphia You Must See

Philadelphia is one of the largest cities in the USA. You might have lived there your whole life but still, miss several hidden gems. Center city is among the most popular destination for travelers. It's the perfect blend of historical…

Book your next adventure.